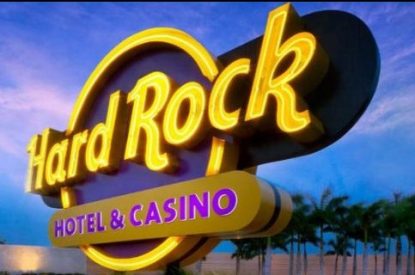 The Legal and the Audit Services in Cyprus have approved a three month extension to finalise casino blueprints following a request from two of the three companies in the second round.

The extension will not affect the date that the government is planning to announce its winner though. The three bidders will need to submit their final proposal by October with the end of the year being pitched as the planned announcement of the winner, in line with the initial deadline.

NagaCorp and Bloomberry both asked government officials for extra time to submit their final proposals with the initial date being July 5. They said that their proposals had been delayed due to the state bureaucracy involved in land acquisition.

The remaining bidder Melco International Development/Hard Rock International has complained to the government in writing claiming that the original timeframes should be followed.