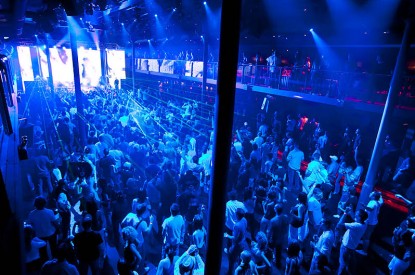 Queenco Leisure International is considering its options after a deal to bring in an investor to help fund developments at its Prague operations came to an unsuccessful conclusion.

The operator revealed however that negotiations regarding a definitive agreement had ‘terminated unsuccessfully, without there being any funds transferred under the MOU.’

“In view of mutual claims of the company and the Investor in connection with the above, the company is considering its further actions,” the company stated.

Queenco, which runs manages two of Greece‘s nine licensed casinos under exclusive gaming licences, as well as Casino Palace in Romania and Casino Beograd in Serbia, entered into a binding memorandum of understanding with an ‘unrelated third party’ in August 2012.

The deal would have seen the investor transfer €1.5m to the joint operations by June 30, 2013, of which €150,000 would have been transferred within two weeks from the date of its execution. Queenco was hoping to add to the 1,650 slot machines and 160 gaming tables that it currently operates.