Czech Republic – SAZKA to be solely owed by KKCG 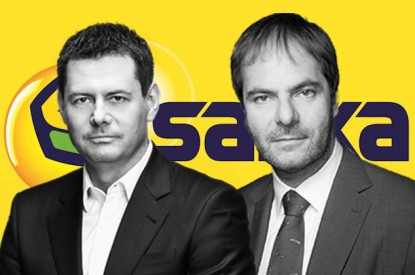 Czech investment groups KKCG and EMMA Capital have announced a shake up in their share holdings, agreeing to split joint assets among each party.

Under the deal, KKCG, owned by investor Karel Komarek, will receive 100 per cent of SAZKA Group, the biggest shareholder in Greek betting firm OPAP, and the shares it holds in its Czech lottery unit, as well as OPAP, Italy’s LOTTOITALIA and Casinos Austria.

On the other side of the split, EMMA, the investment group of investor Jiri Smejc, will receive SAZKA’s shares in Croatian sportsbook company SuperSport and financial compensation of several hundred million euros. Before the split, which still must pass regulatory hurdles in respective countries, KKCG held 75 per cent of SAZKA and EMMA 25 per cent.

SAZKA Group had previously announced that it was looking at an initial public offering in London to help fund growth in Europe and both Karel Komarek and Jiri Smejc have confirmed such a move is still on the table. SAZKA Group has grown into one of Europe’s largest lottery and gaming operators with acquisitions in recent years. Sales at the various companies in the group exceed €17bn.