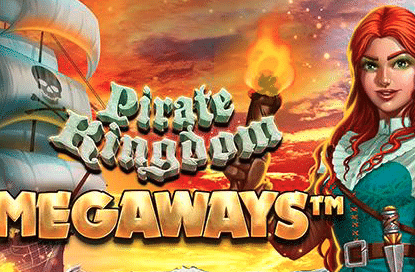 1X2 Network has made its debut in Denmark after putting pen to paper on a deal with a tier one operator.

Under the terms of the deal, players in Denmark will be able to access slots from the developer’s 1X2gaming and Iron Dog Studio subsidiaries including Megaways titles such as Rock the Reels Megaways, 1 Million Megaways BC and Megaways Jack.

In addition, players will be able to spin the reels on standard slots including Battle Maidens, Battle Maidens Cleopatra, Book of Loki and Smoking Hot Fruits.

Following the period of exclusivity 1X2 Network will then make its full suite of games available to all operators targeting the fast-growing Danish market where the developer believes its slots will perform well and become firm player favourites.

Rory Kimber, Account Management & Marketing Director at 1X2 Network, said: “We are thrilled to be making our debut in Denmark with one of the most established and prestigious operators in the market, 888. This is testament to the quality of our suite of games which have proved to perform well with players in a wide range of global markets.

“We have identified Denmark as having incredible potential for online casino in general and specifically for our slots which have been designed to engage and excite players and to provide an entertaining experience with lots of big win potential.”

Entering the Danish market forms part of wider plans to obtain certifications in regulated jurisdictions. Currently, 1X2 Network is live in over 12 markets including the UK, Isle of Man, Malta, Gibraltar, Sweden, Spain, Italy, Colombia, Greece, Germany, and the Netherlands. 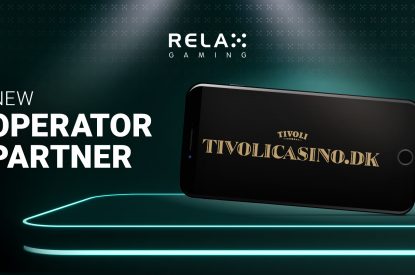