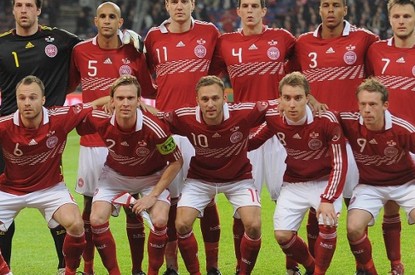 Denmark’s state-owned gambling group Danske Spil has been named as a new official sponsor of the Danish Football Association (DBU).

It will replace German betting company Tipico Sportswette, which had sponsored the DBU since 2015. The deal will run from January 2017 until the conclusion of the 2020 UEFA European Championships national team tournament. It will also be the official gaming partner of the Danish national under-21 teams.

Danske Spil will now become an official partner of the national governing body, alongside Carlsberg, Hummel and Sportmaster.
Niels Erik Folmann, Director of Danske Spil, said: “Our mission is to be the favourite Danish gaming company, and this mission fits perfectly with a partnership with DBU.”