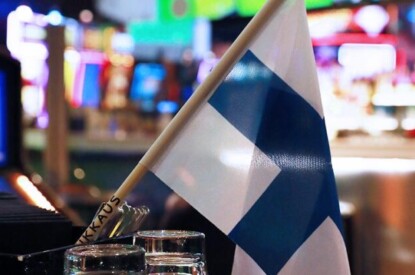 The Finnish government is looking at opening up its online gaming market whilst maintaining its monopoly held by Veikkaus in the lottery and land-based casino sectors.

Minister of European Affairs and Ownership Steering, Tytti Tuppurainen, said: “I have expedited a study on the possible transition to a multi-permit system. It is only a good thing that the opposition also shares this view. There are parliamentary elections next spring, and it would be ideal that by the time of the government negotiations, we would have enough information to be able to make policies in the government negotiations.”

“Right now gaming companies from abroad operate as if in a wild grey zone,” she added. “They are not subject to the same liability regulations that apply to Veikkaus. The situation naturally causes gambling disadvantages and at the same time the taxman’s hand is twisted, which means that the profits from gambling also go past Finland to foreign countries.”

Veikkaus would continue operating in so-called proximity games, such as slot machines, lottery games, and Lotto.

Sari Multala, MP for the National Coalition Party, stressed it was important that the Veikkaus’ monopoly on the lottery and land-based casino gaming was not affected, saying it was more efficient to regulate these verticals when there is only one provider. “On the online side, the regulation cannot achieve the goals we need. Monitoring is easier in the physical world than online,” said Multala.

Veikkaus was established in 2017 when the three existing monopoly operators; Fintoto, Finland’s Slot Machine Association (RAY), and lottery Veikkaus, were blended into one entity controlled by the government. Veikkaus has said that its market share is falling by five per cent each year due to the unlicensed online companies. 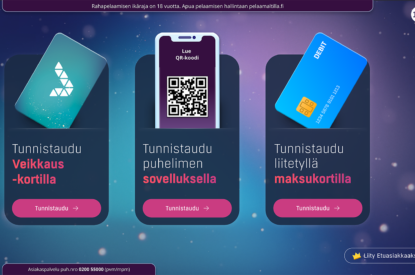