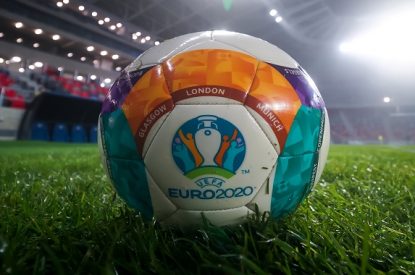 The French National Games Authority (ANJ) is launching a wide public consultation on questionable practices observed in advertising during the Football Euro in June and July.

“Problems have been observed in terms of advertising pressure on the part of sports betting operators, underlines the regulator. These are likely to question the regulatory model that has been in place for 10 years. This is why the ANJ is today launching a broad public consultation on the advertising practices of gambling operators.”

“The online gaming market is very tight because gambling is not a product like any other; it carries with it significant risks of problems or public health (addiction and isolation) for the player and his entourage. This is the reason why it must remain a recreational and measured practice. However, the advertising pressure that was observed during Euro Football, the targeting of young audiences as well as the messages that foster the illusion of easy money are particularly problematic.”

It is in this context that the ANJ has decided ‘to organize a broad public consultation on the advertising practices of gambling operators (in particular for sports betting).’

The consultation, which will take place in September and October, will produce an inventory of how gambling advertisements are perceived by the various players and the risks associated with them. It will carry out an evaluation of the tools available to the ANJ to regulate advertising and, if necessary, imagine additional avenues that would allow it to better ensure respect for the principle of a recreational game which is the basis of the French model, particularly among young people public and vulnerable populations.

Isabelle Falque-Pierrotin, President of the ANJ said: “To question the permanence of a consensus around the French model of gambling and the changes that could possibly be made in terms of advertising, the ANJ has chosen to favour the path of consultation open to all public. Indeed, the advertising of gambling concerns us everyone: players, non-players, parents, educators, operators, etc. Everyone will be able to express themselves on the acceptable balance to be found between advertising on gambling and maintaining a recreational practice of gambling. It will then be up to the regulator to make balanced and effective recommendations, based on a social pact. shared by all.”

“The various contributions obtained during this consultation and the summary that the ANJ will make of them will enable it to build common diagnoses, then to formalise guidelines relating to the advertising of gambling and, if necessary, to propose ‘here at the end of the year, new measures taken by the public authorities to ensure that the recreational game model is respected,” she added. 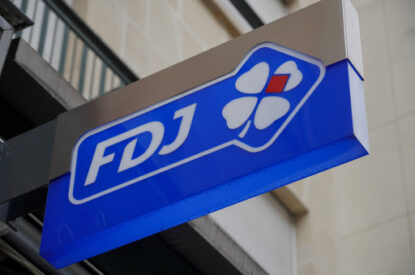