France – Cost controls to continue as SFCMC reopens its business

With only one hotel open at the start of the year, the half-yearly turnover of Société Fermière du Casino municipal de Cannes (SFCMC) was severely impacted by the coronavirus pandemic.

For the first six months until April 30, it stood at €6.2m down from €25.6m for the previous period with most of the turnover generated by the operation of the Hotel Le Carl Gustaf in Saint-Barthélemy in the Caribbean, which brought in €3.9m.

The outlook, however, is encouraging. Whilst the months of May and June were marked by the absence of trade fairs and the postponement of the Cannes Film Festival to the first half of July. The company confirmed ‘all establishments are open.’

“We do not yet have visibility over the summer season, but the situation should change rapidly with the deployment of vaccination and the prospects of opening up internal and external borders to the European Union which should result in the return of international customers,” SFCMC stated. “In this context of gradual recovery, cost control will nevertheless remain a priority and the action plans put in place in the first half of the year will have to continue.” 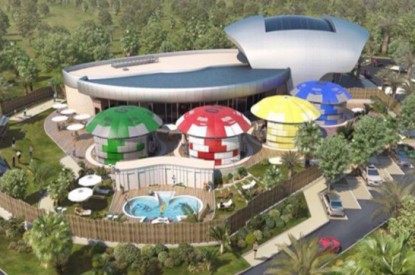 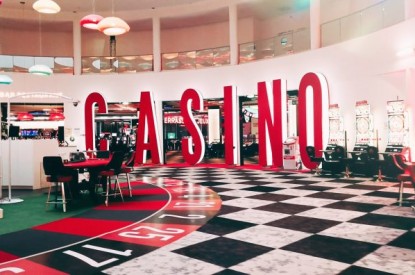