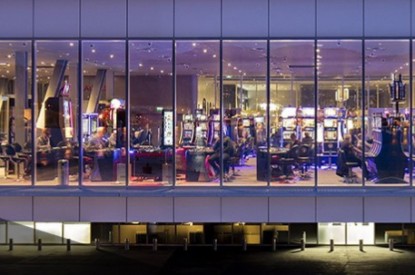 They are concerned that if FDJ is allowed to offer online slots, the betting operator could also operate physical slot machines across its bricks ‘n’ mortar, retail network.

The three stated: “To remove any ambiguities that remain on the interpretation, Casinos de France, Syndicat des Casinos Modernes de France and Association des Casinos Indépendants Français ask that be explicitly and specifically stipulated that the future offer of La Française des Jeux does not include casinos and therefore slot machine games (games as defined in Article D 321-13 of the Code Security) online or ‘hard games’, regardless of the rate of return to players, in the distribution network of the FDJ, and in particular on the terminals installed in the network of outlets. The draft order, as it is written, creates confusion on the perimeter exploitable of the FDJ that will be conceded to it, the current definition of this encroaching perimeter largely on the games allowed in casinos.

“With a current network of 30,460 FDJ retailers, which can still grow beyond traditional tobacco shops, much of which is in the catchment area of the 201 French casinos, the installation of FDJ terminals allowing players to play games potentially close to casino games would have serious consequences for their activity, while they are often the first employers in their community,” it added. “A decline in the gross proceeds of French casinos, which amounted to €2.3bn in 2018, caused by this potential new competition would heavily impact the local economies of tourist communities. 45,000 jobs including 15,000 direct, 60 million visitors, 500 cultural events supported financially, 350 bars and 300 restaurants in the casinos as well as 300 performance and reception halls employing 20,000 intermittent performers, 50 hotels, 35 discotheques, 34 bowling / cinemas, financial support and active development of tourism sector.”

The sale will take place as an initial public offering, after which the French government will retain around a 30 per cent stake in the business.

The associations warned: “French casinos play a large part in the budget of local authorities and the state, via the direct levy on the games whose average in 2018 was 54.39 per cent of the gross proceeds of the Games, equating a total amount of €1.254bn. Inequality in taxation, treatment and obligations creates distortion of competition. Indeed, casinos are subject to specific taxation and strict regulations with mandatory video surveillance on all points of cash, games and entry, the prevention of the abuse of games and the fight against money laundering, which is based on sound training and employees continue on each of these topics. Casinos are controlled in by the Central Service of Racing and Games and are required to equip themselves with material exclusively from supply and maintenance companies (SFM), duly licensed, who supply and control the games.” 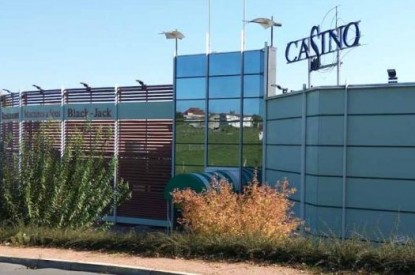