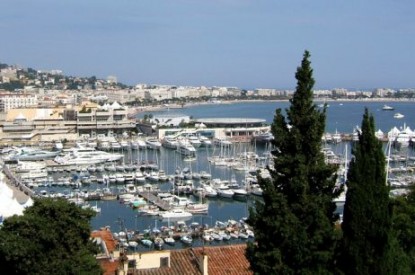 Three people were arrested, two in their forties and one in their fifties who were presented to the Criminal Court on August 2. They are being prosecuted for ‘running an organised casino.’ The case has been postponed to September 11.

They risk up to seven years in prison. Two of them were released under judicial supervision, but are banned from going to Cannes or engaging in any activity relating to games of chance. The third man has been imprisoned for six-months for similar events dating back to 2009. The casino was based in the premises of a bridge club in the Miromont-République district. The three men claimed it was only ‘something between friends.’ They employed seven casino croupiers from the region.

Paul Sollacaro, a lawyer said: “We do not know the gaming establishments concerned.”