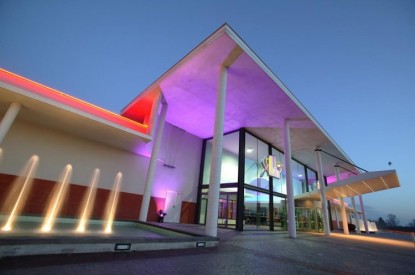 The French Council of State has ruled in favour of the municipality of Saint-Amand les Eaux, by annulling the decision of the summary judge of the administrative court of Lille (North) who ruled that the casino’s public service delegation granted on December 5, 2019 to the Partouche group was illegal.

The judge then ruled in favour of the ousted competitor, the Belgian company Grand Casino de Dinant, who felt that they had not been informed enough of the extent of the municipality’s needs. On the other hand, the Council of State has said a new procedure for the allocation of the concession will need to be launched, clearly separating the rental of the building housing the casino.

The city of Saint-Amand les Eaux had chosen the Partouche project whose offer was deemed ‘more ambitious and more attractive’ than that presented by the Grand Casino de Dinant. Over the 20 years of the concession, the Partouche group had committed to investing just over €26.6m compared to €21m for its competitor. The two candidates had proposed an identical levy rate of 15 per cent, on the gross proceeds of the games, for the benefit of the city.

The unsuccessful competitor therefore appealed against this award decision. The summary judge agreed with him, considering ‘that it was up to the city to define the investments to be made to modernise the casino.’ This was an ‘incomprehensible’ decision for the mayor of Saint-Amand les Eaux, Alain Bocquet. It is a legal principle in public service delegations, he added, “that these elements must be determined by the candidates so that the city benefits from this competition. Mr. Bocquet said on January 14 that the city was appealing this decision to the Council of State. It was therefore followed by the highest administrative body.