French operator Partouche is being fined €730,000 for coming out of its agreement to operate the casino in Trinité-sur-Mer six and a half years before the end of the public service delegation.

The operator closed the casino located in Morbihan on June 30, 2015 initially fined €128,670. Partouche had set up a subsidairy called Grand Casino of La Trinité-sur-Mer, to operate the venue. It appealed to the administrative court of appeal of Nantes.

The intiital sum was calculated by the amount withheld from the non-payment of contributions to local associations between 2011 and 2015.

On appeal, the judges also examined one of the main points of contention between the two parties, the non-construction of a hotel on the territory of the municipality, which was asked for in the initial specifications. A location had been found, but disagreement from local residents between 2009 and 2014 prevented it being built. A second project was then set up, with 15 rooms above the premises of the casino and 45 others on a site in the subdivision of Hameaux. However, Partouche did not follow up on this construction, explaining that the economic context and the recurring losses of the casino since its opening prevented to carry it out.

Mayor Jean-François Guézet said it was unclear whether the municipality still wants to reopen a casino, after three and a half years of procedure and in an even more competitive environment. 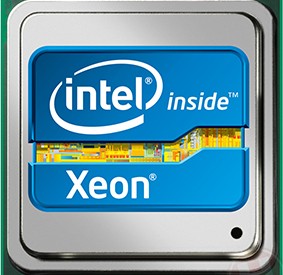 US – Advantech-Innocore to unveil Xeon board at G2E 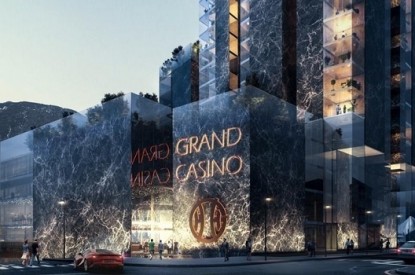