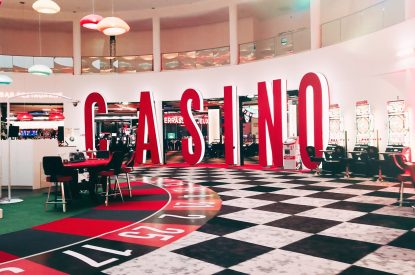 Having seen all of its domestic casinos recently reopen, French operator Groupe Partouche has said that despite making a loss of €88m in its first quarter, compared to a loss of €3.9m last year, ‘gaming activities have overall picked up and are on a very satisfying trend.’

All of the group’s casinos have now reopened. In France from May 19, slot machines and electronic forms of table games were accessible again running at 35m per cent of capacity. The casinos opened until 9 p.m. under the curfew and catering was only allowed on the terrace. From June 9, casinos were allowed to reopen table games at 50 per cent capacity. Casinos were open until 11 p.m. and the indoor catering areas were open again, with a limit of six people per table. By June 30, the capacity restrictions were dropped but barriers, wearing a mask, physical distancing were all maintained.

In Switzerland, since April 19, casinos have been operating with no curfew but with some restrictions including 10 m² per person, no catering, no smoking in smoking rooms. In Belgium, since June 9, casinos have been open but must close at 11:30 p.m. In Tunisia, Djerba casino remained open throughout the first half but had to close its doors one week between May 9 and 16.

Partouche said: “During the period, GGR fell 80.9 per cent compared to last year to €50m with turnover down 74.3 per cent at €47.2m. The casino sector generated a loss of €68.2m compared to a profit of €6.6m in 2020 affected by the closure of the Group’s casinos over the half-year, with the exception of the operating profit for the Ostend casino in Belgium which recorded an increase thanks to the growth in online operating profit of €1.1m

“The operating profit for the hotel sector fell slightly to a loss of €2.2magainst a loss of €1.7m in 2020. The Aquabella hotel in Aix-en-Provence remained open for the whole of the semester, operating slowly while the Cosmos hotel in Contrexéville remained closed.”

Staff costs amounted to €31.5m, down €42m (or 57.2 per cent) following in particular the allowances received for short-time working from which the Group benefits, to which are added the savings employer contributions generated as well as exemptions/aid obtained as part of the business assistance measures put in place by the government in response to the health crisis. 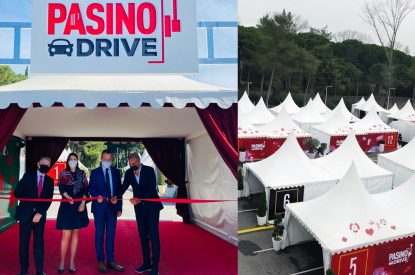