France – SFCMC reports increase of 10.6 per cent in Cannes 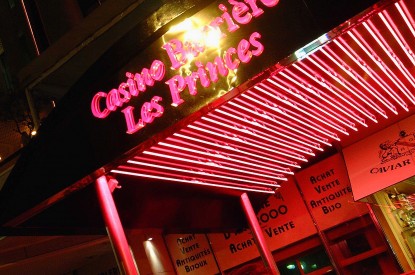 La Société Fermière du Casino Municipal de Cannes, a listed subsidiary of the Lucien Barrière group, has significantly improved its turnover for the financial year ending October 31, generating a total of €143.2m, which marked an increase of 10.6 per cent.

The company operates two casinos; Le Croisette and Les Princes, three hotels and two restaurants in Cannes. Its net profit was up 42.2 per cent to €15.5m.

The operator said it benefited from an increase in hotel occupancy as well average room price per guest and a favourable conference schedule. It was the table games that really boosted the casino side of the business with revenues up 41.4 per cent. There was also a sharp rise of 23.1 per cent for electronic roulette both of which covered over the cracks of a seven per cent fall in slot revenue. 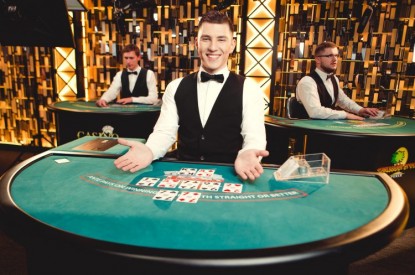 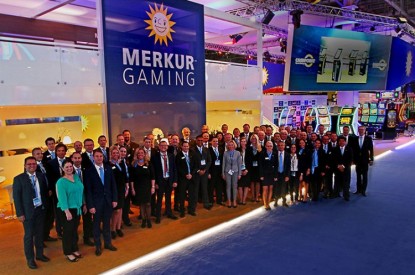 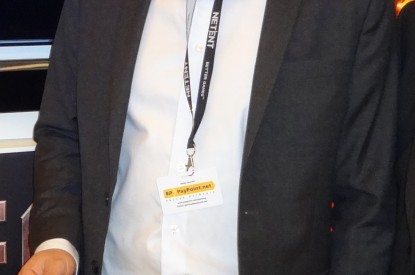