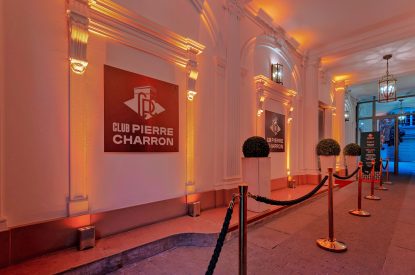 The Pierre Charron Club has now reopened in Paris whilst the Club Montmartre is waiting until June 30 to resume its activity.

A spokesperson for the Pierre Charron Club said: “We will have great pleasure in having you play seven or eight players per poker table; four players at the Big Games, respecting the sanitary measures still present such as the minimum distance of one meter between two players.”

Almost all the other Parisian gaming clubs resumed their activity on June 9 which saw the relaxation of measures intended to combat the coronavirus pandemic, with the Paris Élysées Club (Tranchant group), the Imperial Club (Raineau group), the Club Circus Paris, Club Barrière and Punto Banco, the former Club Berri bought by the Partouche group all reopening whilst Club Joa Royale has closed its doors permanently. 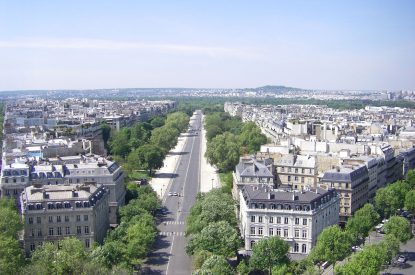 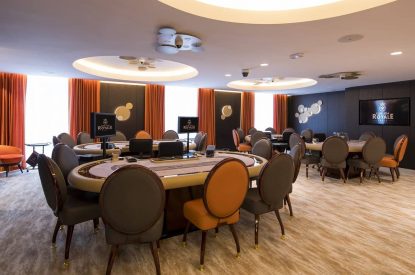