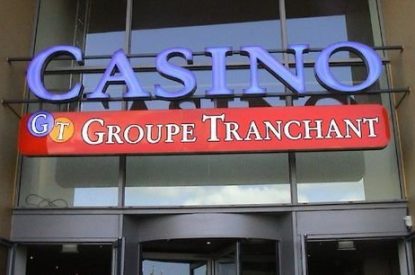 French casino operator Tranchant group has filed an interim action against its insurer, Chubb European Group, after the latter’s refusal to compensate its operating losses due to successive closures in order to stem the coronavirus pandemic since March.

Tranchant is seeking compensation of €25.8m and forensic expertise in order to quantify its operating losses for its 16 establishments located in France.

Romain Tranchant, President of Tranchant, confirmed that the hearing before the commercial court of Nanterre (Hauts de Seine) was scheduled for January 12,

“In fiscal year 2020 (which closed at the end of October), gross gaming revenue decreased by around 25 per cent compared to 2019, which corresponds to the industry average,” said the Tranchant group.

The insurer Chubb European Group had refused at the end of June to pay any compensation, arguing the absence of material damage. This argument was refuted by Romain Tranchant who said the insurance policy covered ‘damage to property and operating losses’ ‘insofar as they result of a non-excluded event.’

Tranchant said that ‘the exhaustive list of exclusions does not in any way provide for a pandemic.’ It is claiming that this is an ‘all risk except’ type of policy, for which ‘everything that is not excluded is guaranteed.’