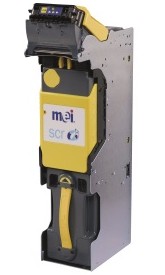 Among the product highlights displayed by CPI at the Las Vegas show will be the new MEI SCR note recycler and the EASITRAX Web cash management solution.

The two-denomination SCR note acceptor is the most recent extension of the reliable SC product line, which has achieved an installed base of more than 1.5 million units worldwide. It follows the same winning formula as the CASHFLOW SC and SC Advance note acceptors, raising performance expectations to deliver a more efficient, secure and cost-effective way to handle cash payments.

By combining proven components with new technology, SCR opens new possibilities for what note recycling can offer as part of a total cash management solution. It utilizes the same reliable acceptor head and 600-note cashbox as SC Advance. Recycling mechanics have been imported from hardened designs developed from other MEI-branded products. Then, to protect operators from losses associated with criminal activity, SCR has been fortified with numerous security features, including a removable anti-stringing module, lockable transport doors, entrance/exit sensors and “door open” detection even in a powered down state.

In electronic gaming machines (EGMs) that traditionally pay jackpots in coins, the SCR virtually eliminates hopper starvation by paying out higher value notes instead – using the same notes it accepts, accounts for and stores from previous transactions. And by holding up to 60 notes on each of its two recycling drums, the SCR provides the capacity required for longer machine uptime, leading to an improved win/machine and, ultimately, lowering the overall cost of operation.

CPI will also be showing EASITRAX Web, a recent software extension of the EASITRAX Soft Count system that provides operators with even more flexibility when accessing and evaluating performance data.
Like EASITRAX Soft Count, which has now been installed in more than 150,000 games around the world, EASITRAX Web leverages SC note acceptors to help operators drive newfound cash management efficiencies from the slot floor to the back room.

The data it collects from SC acceptor heads can still be used to streamline the drop process, facilitate asset evaluations and conduct preventative maintenance programs. EASITRAX Web makes it easier to import that data, and convert it into reports, from anywhere in the world with secure intranet access – and those reports can now be customised to highlight the most important metrics.
Now, with EASITRAX Web, the efficiencies that have routinely led to a payback in less than one year are stronger than ever. 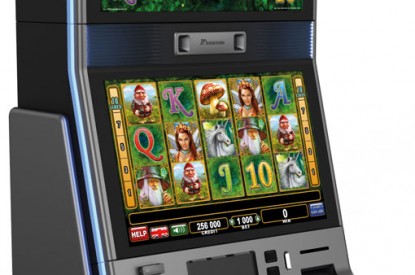 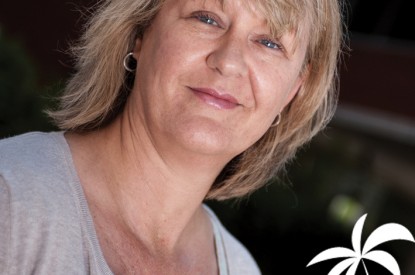 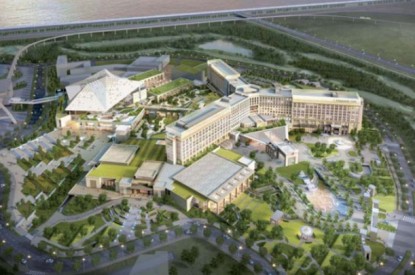