Its’ stand will feature a 55” touch table showing object recognition technology, ObjectViz, for the first time, as well as a curved touch screen featuring Zytronic’ new force sensing technology. A solution for implementing secure PCI compliant payment through the touch screen will also be shown.

Ian Crosby, Vice-President of Sales and Marketing at Zytronic, said: “Casinos are constantly innovating to create more exciting experiences for players. At G2E we are offering two compelling new ways for the user to interact with the touch screen and the games they control. We can integrate object recognition into capacitive touch screens of up to 85”. We believe that this is the first time that camera-free object recognition has been available on capacitive touch screens of this size. We are also demonstrating force sensing allowing screens to differentiate between a hard and a soft touch, and react accordingly. These two new technologies create fantastic opportunities for game developers to be creative, draw in players and differentiate from the competition.”

Zytronic will demonstrate object recognition on a 55” touch table. The solution, ObjectViz, developed in partnership with Tangible Display, is based on the attachment of physical markers (Phymarks) to the objects – it does not require modification of the touch table hardware. Non-conductive objects such as a pen or a bag are ignored. The controller is programmed to recognise only specific Phymarks attached to an object, and respond accordingly. Zytronic sensors are well suited for touch tables; as they combine extreme resistance to severe impact, scratches, and liquid spillages, with immunity to accidental touch by a sleeve or glass, incorporating advanced palm rejection functionality that only reacts to a finger or conductive stylus.

A large concave bezel-free 40” multi-touch screen will demonstrate force sensing. Force or pressure sensing is becoming popular on smartphones and tablets, and Zytronic is a pioneer in bringing it to gaming and other commercial touch screen applications. Using the technology, a preview window can be opened with a soft touch which opens fully with increased pressure. For blind or partially sighted players, a soft touch can trigger an audio confirmation of the selection, and increasing the force activates the choice. Both object recognition and force sensing functionality are implemented in the Zytronic touch controller firmware and higher level software and require no modification of the sensor hardware.

Also being shown for the first time at G2E, is a CryptoTouch demonstration unit. Developed in collaboration with Diebold Nixdorf – Cryptera, the CryptoTouch solution allows secure PIN entry payment technology through a specially developed touch screen. Meeting the transactional demands of today and the future by enabling touch as part of the complete payment process, this unique technology is fully PCI compliant, and allows players to enter personal information into the touch screen securely, facilitating “pay at the game” capability should regulations allow. 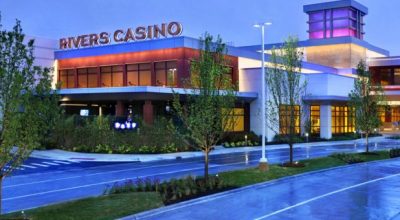 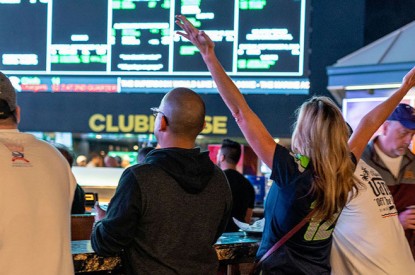 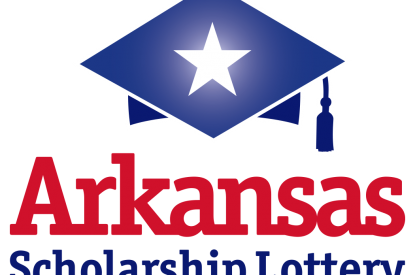