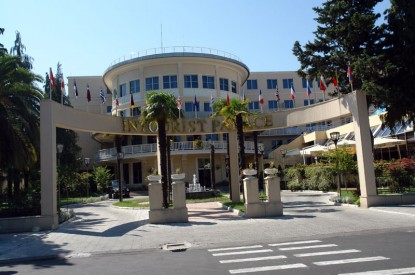 The Georgian government is considering proposals to prohibit gaming in the country. Zurab Tkemaladze, Chairman of Industrial Economics in the Georgian National Parliament commented this week that the case can be developed to instigate a countrywide ban by maintaing that gambling is dangerous for society, especially for the financial future of citizens. The proposal to ban gambling has escalated from an earlier plan to limit the advertising of gambling establishments in Georgia, which received majority support in the parliament.

Opposing the change is the  Minister of Economy and Sustainable Development of Georgia, Giorgi Kvirikashvili, who said that the work of gaming companies in the country will not be limited. He added that the government is working to update the gambling legislation, but the improvements will not ban legal institutions. “In my personal opinion, in no event shall there be a limiting of casinos as they are vital to the financial stability of the hotel sector in Georgia.”

However, as part of his current re-election campaign, Prime Minister Bidzina Ivanishvili has proposed the closure of all existing casinos in the resort town of Batumi on the Black Sea coast in Adjara. Mr. Ivanishvili said: “Tourists are not attracted to these institutions, they just spoil the image of the country. In addition, the state gets only one per centof the profits from this area.”

Batumi has been the centre of recent expansion proposals to further develop the area, though with its new government unsure which way to rule, it’s future now hangs in the balance.