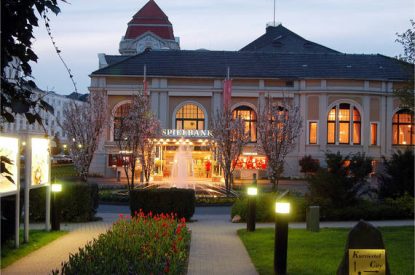 The dramatic floods in Bad Neuenahr-Ahrweiler have caused massive damage to the premises of the Bad Neuenahr casino which has been closed until further notice with no indication as to when the casino will be able to reopen.

The damage in Bad Neuenahr-Ahrweiler saw the entire old town flooded meters high, and in places the entire supply infrastructure was destroyed. At least 93 people have died and 100s more remain unaccounted for in Germany after some of the worst flooding in decades, caused by record rainfall and burst river banks.

German Chancellor Angela Merkel said: “I fear we will only see the full extent of this tragedy in the coming days.”

Flooding has also hit Belgium, France, Luxembourg and the Netherlands, while several localities in Switzerland and the Czech Republic on high alert.