Germany – Berlin and Bremen up for sale 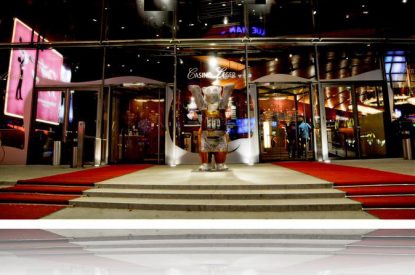 NRW.Bank, the parent company of German operator WestSpiel Gruppe, is looking to offload two of its casino assets with venues in Bremen and Berlin both up for grabs.

The development bank plans to concentrate on its other gaming interests in North Rhine-Westphalia, said a spokesman, namely those in Aachen, Bad Oeynhausen, Bremerhaven, Dortmund-Hohensyburg, Duisburg and Erfurt.

The bank says the losses were caused by high gambling taxes which are pitched as high as 80 per cent of gross gaming revenue.