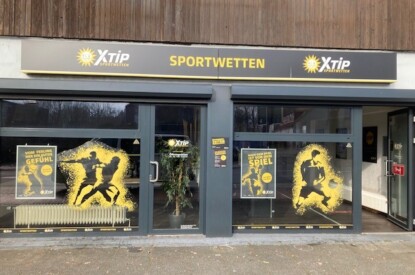 The German Sports Betting Association considers the announcement by Bremen Interior Senator Ulrich Mäurer to close all betting shops in Bremen to be a politically motivated action.

DSWV President Mathias Dahms rejects a press release published today by the Senate Press Office as false:”The members of the German Sports Betting Association have nationwide permits as organizers of sports betting. The reliability of the providers was put through its paces and, of course, the legal origin of their operating resources was proven.”

Also with regard to the operators of the betting shops and their financial resources, extensive meaningful documents were submitted to the Bremen Interior Authority. Money laundering experts have confirmed the evidence. As is usually the case, the authority did not ask any questions about the documents submitted. Instead, the applications were rejected and the closure threatened.

Mr. Dahms added: “A clean approach under the rule of law looks different. The fact that, after months without a reaction from the authority, all 32 permit applications were suddenly rejected on the same day suggests that this is an arbitrary, legally questionable and completely disproportionate act that serves only to achieve political objectives. This has nothing to do with due administrative procedures.”

Rather, the impression arises that such an action is intended to distract from really urgent domestic political problems in the state of Bremen. The betting providers only have to go to the administrative courts.

Mr. Dahms added: “By wanting to close all betting shops, Senator Mäurer is undermining the State Treaty on Gambling 2021, which has been approved by the Bremen Senate and the Bremen Parliament. It is precisely a question of creating transparency and consumer protection through a controlled legal market with audited providers. Mäurer does a disservice to the cause and thus massively strengthens the black market. The providers operating illegally in Bremen will rejoice today.”