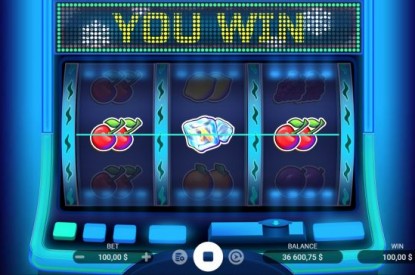 Game developer Evoplay has announced an agreement to provide the dynamic platform provider PlayPearls with its content.

The deal allows PlayPearls to benefit from exclusive access to the casino content studio’s high-tech titles within the German market, including widely popular hits such as Hot 777, Midnight Show and Ice Mania.

Under the agreement, a selection of more than 50 slot titles and 12 instant games drawn from Evoplay’s coveted collection will be distributed across the platform provider’s extensive partnership network.

Evoplay’s German market debut follows a hugely successful period for the supplier, which has continued to strengthen its award-winning product suite with a range of acclaimed additions, as well as completing comprehensive commercial deals with a string of prominent partners.

Commenting on the agreement, Vladimir Malakchi, Evoplay CCO, said: “We’re thrilled to team up with PlayPearls, a rapidly expanding platform provider based in one of the world’s most promising markets. We’ve made an impressive start to 2021, generating strong momentum with a range of key deals and operator partnerships. Agreements such as this are integral to that success, and we look forward to working with the team at PlayPearls.”

Uwe Küstner, Public Relations Manager at Paypearls, said: “It’s fantastic to integrate Evoplay’s award-winning suite of titles, which we have no doubt will prove popular with players in the German market. We can’t wait to continue attracting new customers with an action-packed offering of unrivalled quality, and this comprehensive content deal is key to that endeavour.”

Evoplay has earned accolades from throughout the world of iGaming for its distinctive approach to game development and next-generation portfolio of award-winning slot, table and instant games.

Last year, the supplier continued to extend its global reach with partnerships signed in the UK, Croatia, Malta, Bulgaria and Romania over the Christmas period. 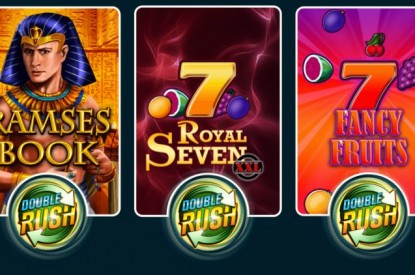 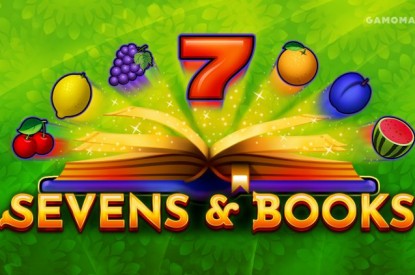