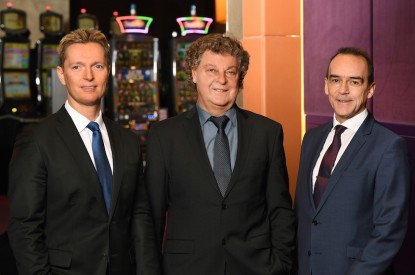 The management of Mainz GmbH & Co KG, which has been in charge of the Spielbank Mainz, Spielbank Bad Ems and Spielbank Trier casinos since April 2017, can look back with great satisfaction on its 2018 financial year, having outpaced the German casino market by some distance.

Whilst the gross gaming results of all German casinos rose by around 12.8 per cent compared to 2017, the increases in the Mainz casino company were more than 47 per cent.

The basis for this successful development was the fundamental renovation of the locations in Bad Ems and Trier, as well as the modernisation of all game offers in the slot machines and traditional games in all three locations. This, together with new marketing activities, an improvement in cooperation with the local hotel and catering industry as well as the location tourism institutions, led to an increase in visitor numbers of more than 37 per cent in the financial year 2018.

All in all, the new casino company has succeeded in significantly improving the name recognition and image of the three casinos in Rhineland-Palatinate.

Numerous innovations are also planned for the current financial year. In Mainz, the plan is to further modernise and optimise its traditional live gaming offer with the oldest slot on the slot floor also set to be replaced.

In order to strengthen its management, the company has appointed the current casino director Christian Kreyer as its new Managing Director, who will now manage the fate of the three gaming houses together with Messrs. Seegert and Wilhelm from 1 January 2019.

“We remain optimistic about the development of the three casinos for the current fiscal year,” said Michael Seegert. “All our efforts are aimed at presenting a modern gambling offer and making the sites even more attractive to our visitors.” 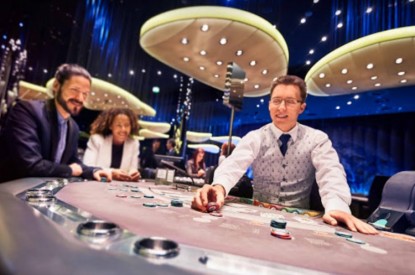