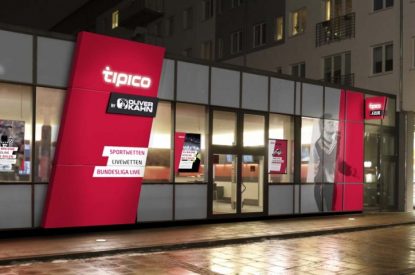 In the disputes, after abandoning the state monopoly, foreign companies offered sports betting to customers living in Germany over the Internet. The companies paid five per cent sports betting tax to the responsible tax office on the stakes. Before the BFH , the sports betting providers turned against taxation, as it violates numerous provisions of the Basic Law and is also contrary to European law.

The BFH has confirmed the legality of the taxation of sports betting that has been in force since mid-2012. The regulation pertaining to taxation in Section 17 (2) of the Rennwett- und Lotteriegesetz (RennwLottG) was formally duly established. According to the Basic Law, the federal government has legislative competence. The general principle of equality is not violated. In particular, there is no so-called structural statutory enforcement deficit that would prevent the tax from being levied. Because the RennwLottG draws on domestic and, against the background of EU administrative assistance, also foreign providers of sports betting for taxation. In view of the moderate amount of the sports betting tax of 5% of the betting stakes, this is also not strangling.

The BFH also denied any doubts under European law that would otherwise have led to a submission to the Court of Justice of the European Union . Since the taxation affects domestic and foreign providers in the same way and under the same conditions, the free movement of services is not restricted.

The sports betting taxation, which has been in force since 2012 and affects domestic and foreign betting providers who offer sports betting to German customers, is of considerable financial importance together with the taxation of lotteries and racing bets. The total revenue from the RennwLottG in 2020 was more than €1.9bn.