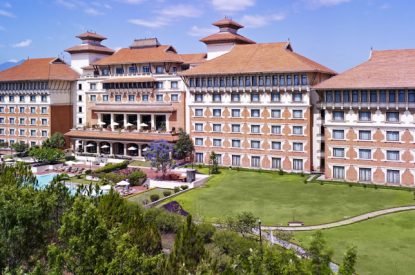 Goa Costal Resorts and Recreational has received approval to operate a casino at Hyatt Hotel in Kathmandu under the Casino Pride brand in a joint-venture with Nepal-based Entertainment and Recreational.

Entertainment and Recreational will have a 15 per cent stake in the US$ 3.9m casino.
Tulasi Gautam, Director General of the tourism department, said: “After evaluating the company’s application, we will issue the operating permit.”

The approval follows two under the new legislation for Silver Heritage and Casino Mahjong.
Silver Heritage opened The Millionaire’s Club & Casino at Shangri La Hotel back in February with 22 live tables and 40 electronic gaming machines. Casino Mahjong will be located at Soaltee hotel. Since closing its casinos in April 2014 for non-payment of royalties and taxes, the Goa government has recognised the role casinos play in attracting tourists and creating jobs and has confirmed that several foreign and Nepali operators are keen on operating under the new laws introduced in July 2013.