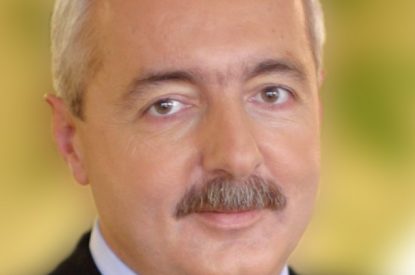 Group CEO, Constantinos Antonopoulos, said: “As we have completed the first half of the FY 2014 period, we are very satisfied to have extended the duration of five of our existing contracts in North America, Australia and Asia and added a new major contract in the US. As we have mentioned in the recent past, these developments follow on the steps of our strategy to capitalize on our presence in existing jurisdictions. From a financial stand point, the Group posted in the second quarter a significant growth in operating cash-flow generation and a decrease of its net debt. Furthermore, the refinancing of our syndicated loan extended the Group’s debt maturities as we have no refinancing issues for at least the next three years, confirming the banking sector’s trust and support towards our strategy and business outlook.”