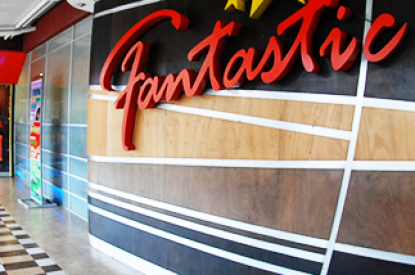 The Economic Committee of the Guatemalan Congress has issued a favourable opinion on an initiative that seeks to regulate gaming in casinos, video lotteries, and bingo halls.

The bill seeks to create two regulatory bodies which would be responsible for the monitoring and control of the industry. The National Commission of Gaming (Comisión Nacional de Juegos de Azar) would be made up of members from the Ministry of Economy, the Tax Office, The Superintendent of Banks, the Guatemalan Institute of Tourism as well as a second gaming body which will be called the Superintendent of Gaming.

This body will run a decentralised oversight of gaming, investigate licensing and will ensure the implementation of administrative and judicial actions or steps necessary for the collection of all tax revenue, license fees and the collection of fines for non compliance. In addition the law also contains clauses which prohibit the entry of those who are under the influence of alcohol or drugs and includes strict anti-money laundering measures.

The step marks an important move in more government control over the industry. While there are no official statistics it is believed that the illegal gaming industry could be worth over US$120m a year in Guatemala and while there have been a number of attempts to crackdown on the industry they have so far proved ineffective.

The Guatemalan government has been looking at setting up a new Gaming Control Board for a number of years and in 2013 The Economic Committee of Congress proposed that a new gaming control board be the best way to control the industry. The bill now currently up for debate dates back to 2011 and not only proposes a new gaming board but also seeks to impose a specific tax for gaming. The new law proposes an $800 per month fee per gaming device with a value of less than or equal to $15,000 and a fee of $1,500 for any gambling device the value of which is less than or equal to $ 15,000. For devices that are worth more than or equal to $30,000 the fee would amount to $3,500. A tax will also be imposed on all winning bets.

Although gaming is expressly forbidden by article 477 of the Penal Code which puts in place heavy fines and prison terms for those found to be operating casinos or slot parlours, gaming has proliferated widely throughout Guatemala and slot parlous have grown largely unchecked and have, as a consequence, been infiltrated by organised crime. Known widely as “video loterías” (video lotteries) slot parlours in Guatemala also in a great many cases house table games and can be large scale.