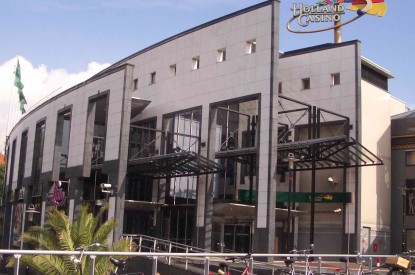 State-owned Holland Casino has been put under direct supervision due to its perilous financial status. The organisation, which holds the casino gaming monopoly in the Netherlands, is also to cut a further 150 jobs and reduce staff perks. Willem-Jan van den Dijssel, Holland Casino chief executive, has said that the company must reach agreements with workers’ unions to reduce personnel costs by 18 per cent by November 1 in order to keep the business afloat.

Mr. van den Dijssel admitted that the company’s debt had increased from €60m to €100m as a result of increased losses, costs associated with reorganisation and necessary investments. As a result, Holland Casino “directly depends on the banks” which he said were demanding more security in the form of cost reductions. “The situation at Holland Casino requires vigorous action,” said Mr. van den Dijssel. “Turnover has dropped by 30 per cent over the past five years.”

The Holland Casino group, which operates 14 casinos nationwide, has been hit by lower visitor numbers and lower spending by play who do visit. Last year the company announced plans to reorganise and cut 400 out of 3,000 jobs. Between 2008 and 2012 it also shed 800 jobs. 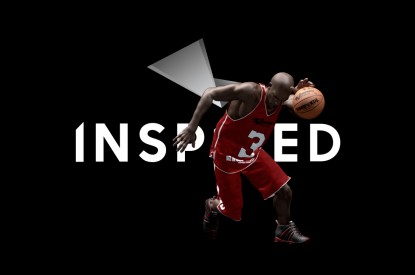 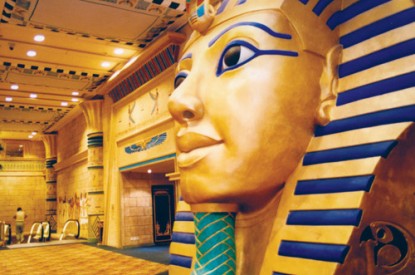 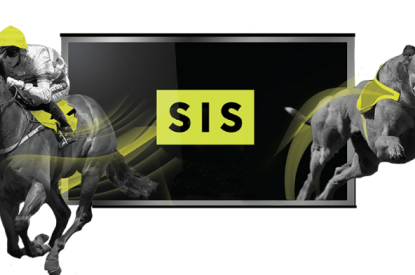