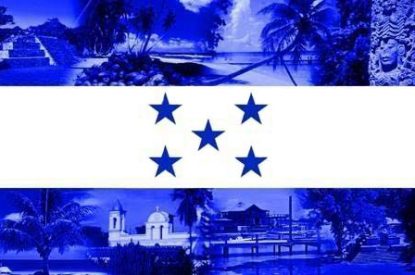 A major new proposal to change gaming law in Honduras has been put forward by Deputy Augusto Cruz.

A member of the Democristiano (Democratic Christian) Party Augusto Cruz has put forward a law which would change the tax rate for slot machines and would affect slot machines in local businesses as well as casinos.

In presenting the new proposals the Deputy pointed out that Honduras’s latest gaming bill changed gaming tax rate to 5,000 lemperes (around US$210) to 25,000 lemperes (US$210) which was a reduction of almost 80 per cent compared to the previous rate.

This, according to Cruz and other proponents of a new gaming legislation, is too great. Under the new act Mr Cruz proposes to establish the previous tax rate which would affect slot machines in casinos, grocery shops, convenience stores, markets, bars, cafes and restaurants as well as other establishment nationwide. The new tax rate, once in place, would be managed by the local mayor’s office.

As previously reported calls for a repeal of gaming laws in Honduras have been growing of late amongst claims that the industry is not paying enough tax and is being used for money laundering. Deputies belonging to the Partido Anticorrupción (Anti Corruption) Party allied alongside members of the Libre (Free) Party first called for major reform which would affect both casinos and slot parlours nationwide in July. However, the new proposals have caused some controversy with local operators arguing that the tax rate will lead to more closures.

Gaming in Honduras remains very small scale and gaming law has remained in many way unchanged since 1977 when Honduras passed its first gaming act. The act was designed specifically so that casinos would attract more tourists and improve tourist infrastructure and allows for table for both games as well as slot machines. However, according to lawmakers who are proposing repeal of the old act, casinos have failed to attract tourists and instead are attracting only locals especially those who are less well off. Licences are valid for twenty five years and are renewable after that period every five years and casinos must be part of a five star hotel or resort.