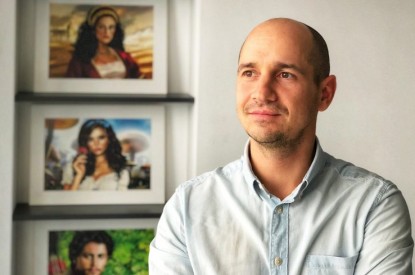 EGT Interactive has confirmed its second consecutive appearance at the Central and Eastern European Gaming Conference and Awards (CEEGC).

Georgi Dimitrov, Head of Legal & Compliance at the company, will once again be joining the discussions as one of the speakers at this special event. He will participate in the panel titled “Regulated Central and Eastern European jurisdictions” focusing on the evolution of clearly regulated markets. The targeted jurisdictions are Bulgaria, Romania, Czech Republic, Croatia and Slovenia.

Georgi Dimitrov started his career in EGT Interactive as a legal counsel, with a focus on legal, regulatory and technical compliance matters related to the iGaming industry. He specialises in international gambling regulation and provides guidance on licensing and certification frameworks, policy drafting, and compliance processes. His line of work involves communication with focal stakeholders in the business such as testing labs, regulators and operators. He has background in company structuring, M&A, business and corporate development and extensive expertise in competition law. Recently he became Head of the “Legal and Compliance” department at EGT Interactive.

The event will take place on September 24 to 25 at Ritz-Carlton, Budapest, Hungary