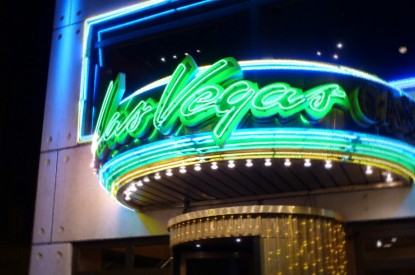 The casino industry is set to dominate the Hungarian slot sector following a government announcement that gaming machines will be banned in pubs and cafes in an effort to curb problem gambling.

The move will mean that the number of slots in Hungary will total less than 200 compared to the 25,000 in operation a few years ago.

The government is willing to fold on HUF30bn (US$135m; £84m) a year in gaming tax although the move could kick-start fresh impetus in both internet gambling and the long delayed EuroVegas project planned for Hungary’s border with Austria and Slovakia.

State Secretary János Lázár said Hungarians wasted too much of their disposable income on slot machines, adding that the ban would be in force within a few weeks.

“Our objective is to ensure that our poorest, most disadvantaged and defenceless citizens be prevented from having the opportunity of spending their money on gambling activities. Gambling is explicitly dangerous and harmful for society,” Mr. Lazar said.

He added that serious national security risks had arisen due to gambling operations but he refused to reveal any further details.

“The sad reality is that one slot machine can ruin the lives of at least 10 families,” The Ministry of Economic Affairs added in a statement, refuting the argument that the ban would leave around 40,000 without work as claimed by some analysts.

The number of slots in operation throughout Hungary has already fallen to 4,500 from 25,000 due to previous crackdowns. The three casinos benefitting from the decision are the Tropicana, operated by Belvárosi Kaszinó Kft, the Las Vegas casino in Budapest, which is owned by a Luxembourg-registered company Las Vegas S.A, and Casino Sopron, part-owned by Casinos Austria International. New regulations will make setting up a new casino a lot more difficult in the future. Each of the existing casinos has something in the region of 60 slot machines.
Mr. Lázár said it would be pointless debating the issue for months and that the ban would be brought into play as soon as possible.
Machine operators in Hungary have had to pay HUF500,000 in gambling tax since 2012. The government wanted to raise HUF 78.4bn in gaming tax this year, up from HUF 51.6 bn in 2011, however by the end of the summer, only HUF40bn, had been collected.

Mr. Lazar said that the drop in slot machine tax would be compensated for through new regulations and taxes on internet gambling, which could include applying a tax to sports betting sites taking bets from Hungarians even if the sites aren’t registered in Hungary.

Experts estimate that there are some 100,000 gambling addicts in Hungary, a country with a population of 10m people, while an additional 500,000 could be at risk of developing a gambling problem.

Istvan Schreiber, president of the Hungarian Gaming Association, said the industry had been expecting server-based slot machines to be introduced next year following a new law introduced in 2011. Under that revision, slot machines would have been replaced by server-based terminals connected to a central computer, which would supply government with real time data concerning all of Hungary’s gaming machines.

“The government has changed the law from one day to the next,” Mr. Schreiber said. “Evidently, there is a business decision behind it.”

Mr. Schreiber revealed the association was deliberating over whether to file a law suit against the government in European courts.

Euromat, the European Gaming and Amusement Federation, has already turned to the European Commission over the blanket ban. It wants the EU executive to examine whether Hungary’s decision to ban slot machines is in line with EU regulations or not. It reminded that the European Court of Justice had already found similar measures in Poland to be in infringement of EU law. Another trade group, the E-Casino Association wants the Constitutional Court to review the law before it is signed in.

Some analysts believe that the move will increase state ownership over gambling in Hungary. The state-owned Szerencsejatek already holds a monopoly on lotteries, scratch-cards and sports betting.

Tamas Boros, a political analyst at Policy Solutions in Budapest, said: “The state is trying to centralise gambling activities and make all gambling revenues flow in to Szerencsejatek.”

The move to monopolise could also help kick-start plans from Austrian investors to build a €300m casino and hotel close to Hungary’s border with Austria and Slovakia. The communications agency for EuroVegas said there were already plans in place to start construction this year.

Investors Hans Asamer and Alfred Supersberger, in partnership with Hard Rock International, are, the agency said ‘ready for the construction’ and are working on ensuring funding for the project.  Around half of the project’s costs are to be financed from loans. The agency said the project would open in early 2014 with a 20-year licence to operate. With slots banned from more ambient gambling sites, the desire to travel to what is known as the ‘golden triangle’ could be vastly increased for Hungarians. 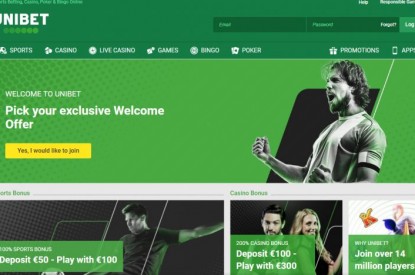 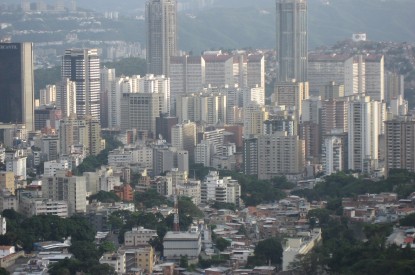 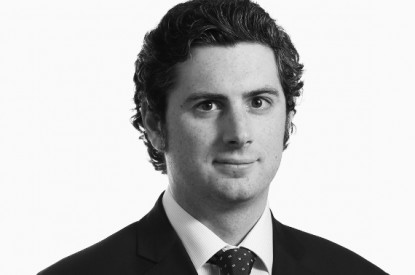