ICE – Evolution’s Lightning Baccarat to make its debut at ICE 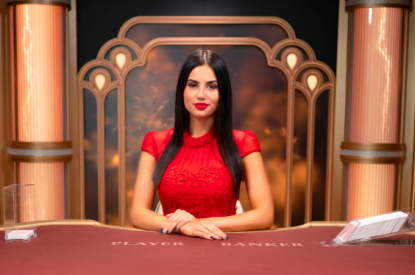 Evolution Gaming has added to its award-winning Lightning range with the launch of an exclusive, all-new game, Lightning Baccarat.

This new Lightning game, which again combines live play with high-payout RNG multipliers, is part of Evolution’s line-up of new releases for ICE 2020 and is an exciting new take on classic Baccarat. As in standard Live Baccarat, players try to predict whose hand, Player or Banker, will win by having the value closest to 9. Unlike traditional Baccarat, however, after betting time has expired a Lightning Round begins and a lightning effect strikes between one and five random Lightning Cards. Each of these cards is instantly given a random multiplier. Players must match one of their cards in a winning hand to a Lightning Card to win one of the base level 2x, 3x, 4x, 5x or 8x multiplier payouts. The more Lightning Cards in the winning hand, the more the multiplier payouts are increased, with up to 512x on Player and Banker bets and up to 262,144x on the Tie bet.

Available on desktop, tablet and smartphone, Lightning Baccarat becomes the third game in Evolution’s Lightning family. It follows the huge success of Lightning Roulette, which won three Game of the Year awards in 2018, and the 2019-launched Lightning Dice, a highly visual live dealer game in which dice come tumbling down a transparent Lightning Tower. All games in the Lightning series are set in a stunning black and gold Art Deco environment and feature random lightning flashes in the UI to signify their high-payout RNG multipliers.

Evolution Chief Product Officer Todd Haushalter said: “Two years ago we launched the multi award-winning Lightning Roulette, which has become one of the biggest games in company history. We followed this up with Lightning Dice, which has also been immensely popular. Adding multipliers and our Lightning theme on top of the most traditional game yet, Baccarat, was a natural next step in our Lightning family. Baccarat players love volatility and we are giving them all they can handle with Lightning Baccarat.”

Evolution’s Speed Blackjack follows the same rules as its regular Live Blackjack but with a key difference – the dealing order when it is time for the player to make their decision. In the new Speed version, each player’s first two cards are dealt as normal. Then when the dealing of those initial two cards is complete, all players are simultaneously offered the opportunity to Hit, Double Down or Split. The player who makes the fastest decision will get their next card dealt first. This dealing pattern continues until all players have made all of their decisions and all required additional cards have been dealt.

Todd Haushalter, Chief Product Officer at Evolution, explained: “For the last hundred years or so, Blackjack players have made decisions from the dealer’s left to right, in order, and everyone has had to wait for the deciding player because that is how it’s always been done in casinos. We asked ourselves, ‘Why should players have to wait?’. With Speed Blackjack, players make their decision when they are ready and whoever is fastest gets the next hit card, giving the player more control. This has no impact on the maths of the game, it just reduces waiting time.”

Haushalter added, “Compared to our standard Live Blackjack game, Speed Blackjack is about 30–40% faster. I must say, it feels really good as a player because it is the game you know and love, but you have more control and there’s much less waiting time.” 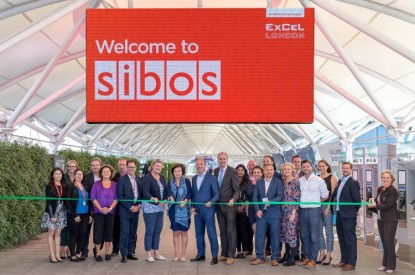 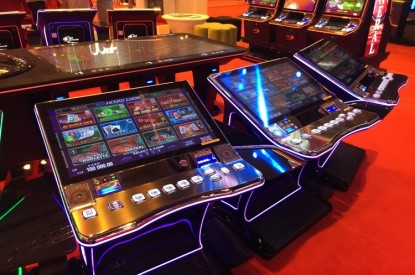 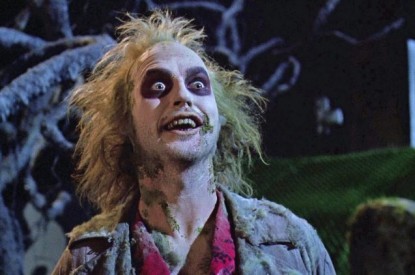