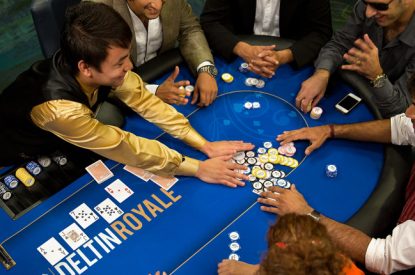 Goa’s Investment Promotion Board has given its seal of approval for Delta Corp. to proceed with plans to develop a new integrated resort casino in Pernem in North Goa as it moves its floating casino empire onto dry land. The casino resort will include hotels, a convention centre, multiplex cinema, retail, electronic gaming, a water park and other facilities at Pernem

Last December, the company bought almost 100 acres of land in Pernem where it plans to shift all its off-shore casinos from the Mandovi River at a cost of Rs 1,500 crore.

“The integrated resort is expected to be one of its kind in the country,” Delta Corp’s company secretary Dilip Vaidya said. ““The project is expected to boost tourism, employment and infrastructure of the state of Goa.”

Delta Corp added: “We hereby inform you that the company has received an in principle approval from the Goa Investment Promotion and Facilitation Board for setting up of an integrated resort consisting of hotels, convention centre, multiplex cinema, retail area, electronic , water park and other facilities at Pernem, Goa,” the company statement said.

The company will take 36 to 48 months to build the resort at Mopa and subsequently, shift all casino operations to the location. The Goa government’s present policy allows live gaming only on off-shore casinos and on-shore gambling is only via electronic means.

Delta Corp currently owns three of Goa’s six floating casinos. It also has a casino in Sikkim and a five-star resort in Daman. The company is also looking to expand into Nepal. It generated a consolidated net loss of Rs28.93 crore for Its first quarter of the year, compared to a profit of Rs57.77 crore in the previous quarter.

Net sales fell 64.1 per cent to Rs75.87 crore compared to the fourth quarter of last year, but increased 57 per cent year-on-year. 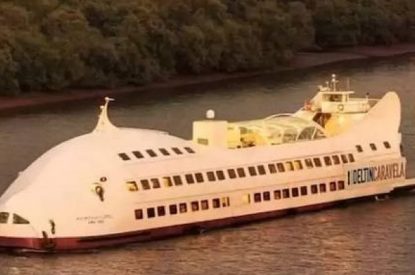 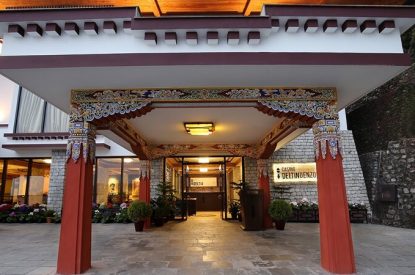