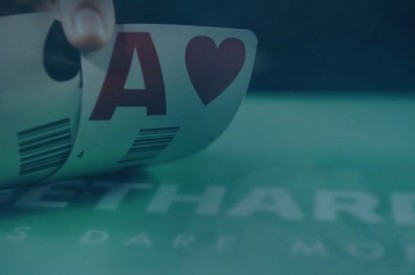 Less than a week after obtaining its Swedish gaming license, Bethard is announcing yet another national license.

“We are moving forward at an exceptional speed, and I think we have managed to demonstrate our sincerity in our ambition to create Europe’s leading betting company” says Erik Skarp, founder and CEO for Bethard Group. “When I look back at 2018 and what we have managed to achieve in a very short period of time, I am exceptionally proud of the company. In house, we work under the devise ‘Winners dare more.’ I feel that we proof this every day, every month. In less than one year, we have moved from being a small Swedish niche player, to a force that is to be reckon with in a much larger arena. And this is just the beginning.”

Bethard Casino is based in Malta and Sweden. The company is currently licensed in Malta, Denmark, the U.K, Sweden and now Ireland. Work on a license for a state license in Schleswig-Holstein in Germany and Spain has been initiated. The company is actively seeking licenses in several other markets and expects to have a licensed presence in most key European markets already by 2020.

It is Bethard’s intention to launch on the Irish’ market after the New Year.