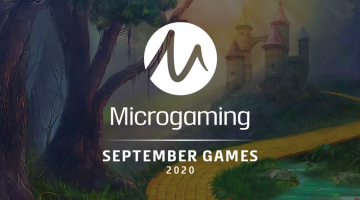 Microgaming is bolstering its jackpot offering in September, adding new WowPot and Mega Moolah titles alongside a range of slots from its network of independent game development studios.

Following a successful early release with the Kindred Group, Book of Atem: WowPot (All41 Studios) launched network wide on 1 September, joining Wheel of Wishes as the second game to feature Microgaming’s WowPot jackpot, which seeds at €2m.

The game’s Major jackpot seeds at €50,000. Book of Atem: WowPot is a high-volatility, 5×3 reel progressive jackpot slot with 10 paylines and a host of game features, including free spins with an expanding symbol.

Microgaming added a third game to its WowPot jackpot on 7 September with the launch of Sisters of Oz: WowPot (Triple Edge Studios). The game enjoyed a successful early release with Betsson.

Taking flight on 29 September, Noble Sky (Neon Valley Studios) sets out on an adventure in search of fame and fortune. The 25-payline, medium-low volatility slot encompasses a host of treasures, including a fast-paced Airship Wild Respins feature with a multiplier trail of up to 10x and a rewarding Vault Bonus feature with win potential of up to 5,000x from the Grand jackpot.

Other exclusive titles set to join the Microgaming platform this month include Stellar Portals (Snowborn Games) on 3 September, Almighty Aztec (SpinPlay Games) on 9 September and Spectre Estate (Just For The Win) on 15 September.

Microgaming will expand its portfolio of table games with two new releases from Switch Studios, introducing No Commission Baccarat and Sic Bo on 17 and 24 September respectively and also add titles from its diverse roster of content partners, with the likes of One Million Megaways BC (Iron Dog Studio, a brand within the 1×2 Network), Magic Merlin Megaways (Storm Gaming), Star Clusters Megaclusters (Big Time Gaming) and Cubes (Hacksaw Gaming) among more than 30 new content partner games being released throughout the month. 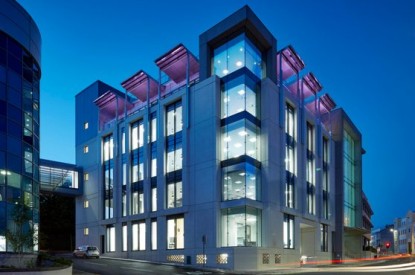