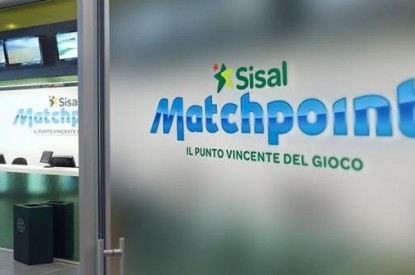 Flutter Entertainment has confirmed it has now competed its takeover Italian online gaming operator Sisal, which with Flutter’s established Italian brands of Betfair and PokerStars will give it a 20 per cent market share of the Italian online market.

The €1.913bn deal was first announced in December and also gives Flutter control of VLTs across 39,000 Italian retail points and the operation of Italy’s SuperEnalotto lottery.

“Flutter is pleased to announce that it has received all necessary regulatory confirmations with respect to the acquisition of Sisal and the transaction completed on 4 August 2022,” Flutter said. “The acquisition of Italy’s leading online gaming operator, in an attractive and fast-growing online market, is aligned to the group’s strategy of investing to build leadership positions in regulated markets.”

Italy remains the second biggest gambling market in Europe after the UK, with total estimated gross gaming revenue in 2019 of €19bn. Sisal expects to generate EBITDA of €248m/£211m, with 59 per cent coming from its online offering and the remainder coming from a combination of retail and lottery operations. Approximately 90 per cent of Sisal’s 2021 EBITDA is generated in Italy with the balance coming from regulated lottery operations in Turkey and Morocco. The business employs circa 2,500 people

Sisal has performed strongly since the transaction was announced with year-on-year growth of 58 per cent in revenue to £402m and 51 per cent in EBITDA to £120m during the first half of 2022. The deal increases Flutter’s recreational customer base with the addition of 300,000 highly engaged online average monthly players and over 9.5m retail customers. It further diversifies Flutter’s product and geographical footprint and increases the proportion of Flutter’s revenue from regulated markets which in Q3 2021 was over 91 per cent. 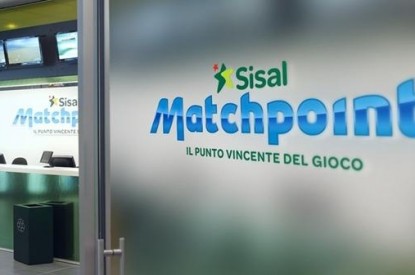