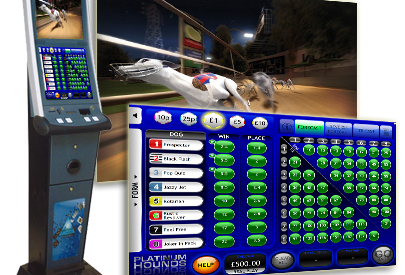 Kiron, who were the first virtual games supplier to enter the Italian market, initially went live with the operator in June 2014 to provide content via satellite to its extensive estate of nearly 4,000 point of sales.

Following the success of Kiron’s products in the vibrant new market over the last 18 months, their games have now been made available to SISAL’s online customers.

Among the products to make their debut on desktop and mobile devices in the initial roll-out are Kiron’s horse and dog racing and the Fantastic League football, which is being added following the extension of the successful partnership with VSoftCo.

Steven Spartinos, co-CEO of Kiron, said: “We are delighted that SISAL have chosen to offer our games to their online customers. They’ve performed exceptionally well against the competition and this is a great vote of confidence. It is also a great endorsement of virtuals as a multi-channel product in general, both in established markets and emerging ones.”

Marco Tiso, Online Gaming Business Manager of Sisal.it, said: “We are proud to announce that we have extended our gaming offer which will now be including Kiron Interactive games. With this launch Sisal confirms its leadership in the Italian market in terms of customer share and number of games offered.”