Italy – Italian government seizes control of B Plus 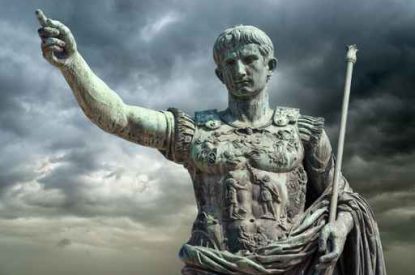 In a notice to operators on August 7th, the Prefect of Rome ordered ‘Extraordinary and Temporary Measures’ as per the terms of its concession, to put the administration of B Plus Giocolegal under state control. B Plus is now being administred by Dr. Vincenzo Suppa, Dott. Luca Cristini, Ing. Stefano Sestili.

The new directors issued the following statement: “As the new directors of B Plus, we would like to reassure you [the operator] that our primary goal is to ensure the continuation and development of activities, according to those plans of the Company, which has been shown over the years a great capacity to successfully carry out the business in which it is involved. We are confident that with the contribution of all the staff and our partners we will continue the journey of B Plus.”

The move is in accordance with a recent law approved by the Italian Parliament, which states that if there is a pending judicial proceeding against a company holding a public license, such as a gaming license, the head of the anti-corruption office can require the head of the police to appoint commissioners in order to temporarely run the company. Dr. Vincenzo Suppa, Dott. Luca Cristini and Ing. Stefano Sestili have been appointed to fulfil this role, preserving the assets of the company that has over 300 employees and generates over €1bn in tax for the state annually.

This new episode of the dispute comes after B Plus brought a claim against the Ministry of Home Affairs and the Prefect of Rome for €530m in damages due to the harm suffered by the company because of the measures previously adopted against them. A measure that has spectacularly back-fired.

It is clear that the state simply cannot afford to jeopardise the tax generated by B Plus. It is now increasingly likely that this temporary board of directors will re-assign the company’s 12,000 VLT licences to other concessionaires, or to a potentially new concessionaire that would seek to acquire B Plus outright.

An acquisition would be favoured by AAMS, the Italian gambling regulator, and the Government, since it would avoid a new tender process and instead transfer a going concern, so that the purchaser might acquire only the assets of the company that are of its interest limiting the liabilities potentially transferred.