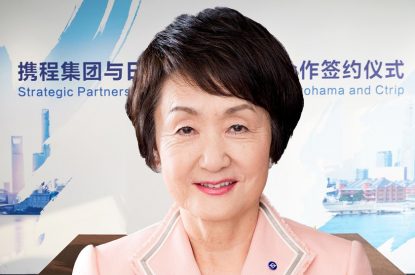 The Kanagawa Citizen Ombudsman has filed a lawsuit against Yokohama Mayor Fumiko Hayashi, claiming that the policy of trying to develop an Integrated Resort casino at the Yamashita Pier site goes against the legal duty of local governments to support public welfare.

“Without effective regulations to prevent gambling addiction, the local government nevertheless promotes the casino business, which in turn promotes an increase in addiction,” the plaintiffs claim.

The plaintiffs’ lawyers argue that the municipal administration has not been clear about its policies, refusing to address important concerns. They added that it was now necessary to bring the mayor to court to force those answers.

Yokohama has delayed the process for the selection of a private-sector partner for the development of a casino by two months.