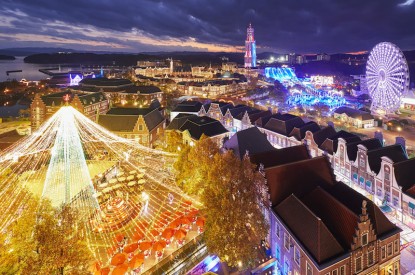 Casinos Austria’s Nagasaki casino resort could generate gaming revenues of US$1.36bn a year, according to the Nagasaki Prefectural Assembly who said that a tax of 15 per cent would generate US$204m for the prefecture.

Casinos Austria has said the resort will cost US$3.17bn to build and will attract 8.4 m visitors a year. It will cost JPY 6,000 for Japanese residents to enter the casino generating an estimated US$76m.

The concept is to fuse ‘East and West Cultures – Realizing a True Japanese-Western Blend.’ The prefecture wants to ‘inherit the historical culture of Kyushu and Nagasaki, realizing a ‘tourism industry revolution’ with a traditional high-end IR facility leveraging the strengths of the Austrian state-owned group and Nagasaki as a focus and aiming to be an international city where Kyushu, Japan, Asia and the world meet.’

Casinos Austria International has said it plans to operate a 9,000 square meter casino as part of its project for an integrated resort project in Nagasaki, Japan, with 220 gaming tables and 2,200 slot machines ‘offering a gaming experience of the highest international standards.’

The project would also feature eight hotels with conference and exhibition centres and entertainment complexes in cooperation with ‘reputable international partners such as the Hyatt Hotel Group as well as Japanese partners.’

Casinos Austria also confirmed that the casino project is to be developed alongside the currently existing Huis Ten Bosch theme park. Officials choose Casinos Austria on August 6 after evaluating proposals and the operators’ ability to deal with responsible gambling.

“We picked the company because it gives us the best prospects for turning our plan into a reality,” a prefectural official said. 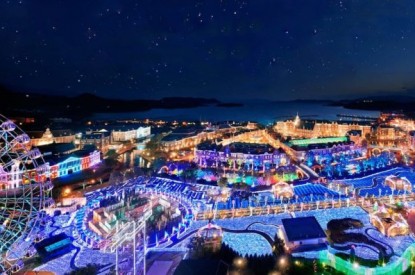 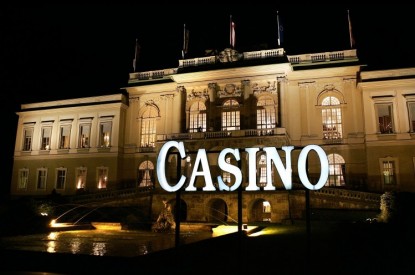