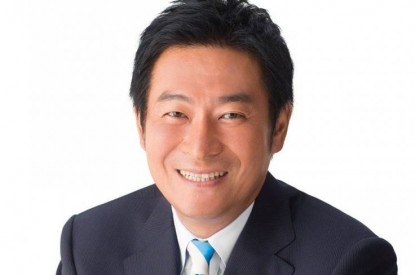 The Tokyo District Court has handed out a four year prison sentence to Tsukasa Akimoto a former vice-minister in charge of tourism and casino promotions, for taking bribes from Chinese gambling company 500.com.

Mr. Akimoto was found guilty of accepting Y7.6m ($69,200) in bribes and gifts from 500.com as it looked for a share of Japan’s future casino business.

Presiding Judge Toshihiko Niwa said: “Statements of those who admitted to providing cash were fully credible as they were strongly supported by objective evidence.”

He also made Mr. Akimoto pay back the amount he was given in bribes. He was also found guilty of trying to pay-off former advisors to lie in court in order to cover up his actions which the judge called an ‘unprecedented obstruction of justice.’ Mr. Akimoto accepted the bribes in 2017 to 2018, including Y3m ($27,000) in cash and other gifts. His former aide, Akihiro Toyoshima, was given a suspended prison sentence.