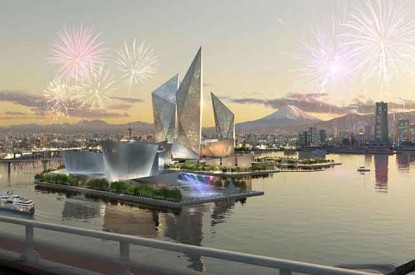 Yokohama’s new mayor Takeharu Yamanaka has pulled the plug on the city’s attempts to become one of three Japanese cities to host an Integrated Resort casino in a devastating blow to Genting Singapore and its partner Sega Sammy.

Genting Singapore had already confirmed it would partner with five reputable Japanese corporates including Sega Sammy Holdings, Sohgo Security Services Co., (ALSOK), Kajima Corporation, Takenaka Corporation and Obayashi Corporation as it looks to land a casino licence in Yokohama City. The withdrawal from the race leaves three regions and three consortiums vying for three projects with Osaka, Wakayama and Nagasaki reaminging the only regions left in the race.

Sega Sammy had pledged to contribute over US$1bn to the construction of an Integrated Resort casino in Yokohama as part of its partnership with Genting Singapore. 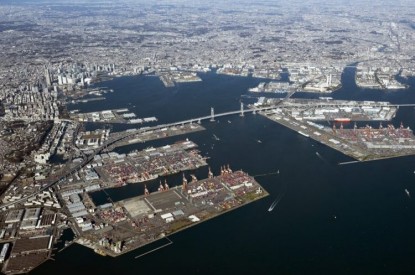 Japan – Genting Singapore and Melco make it through to Yokohama final