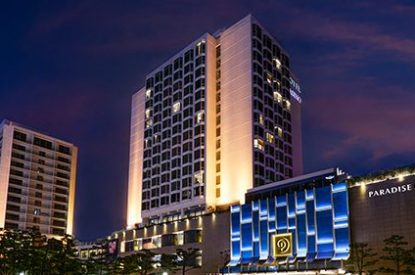 The Korea Casino Association has reported that Korea’s 16 foreigner-only casinos are finally returning back to growth following political unrest between China and South Korea last year.

GGR in January and February amounted to KRW204.8bn (US$191.6m), giving an increase of 15.9 per cent when compared to last year’s figures for the same period.

A spokesperson at the association said: “Chinese visitors are still the biggest group of customers at foreigners-only casinos, but their number continues to fall. We are seeing a turnaround this year, thanks to a steady increase of tourists from Japan.”