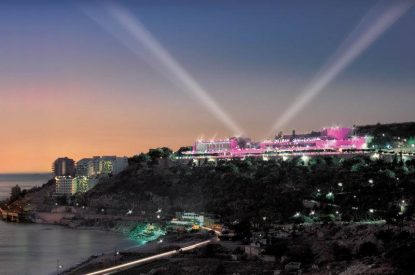 Two shareholders at Casino du Liban in Lebanon have filed a complaint against the casino’s CEO, Hamid Kreidi claiming the property has been mismanaged.

Lawyer Wadih Akl filed the suit with the court of Jounieh on behalf of his client Naji Salem, a former employee of Casino du Liban.
The suit stated: “The financial mismanagement of the casino has seen turnover shrink by over 30 per cent between 2012 and 2015, by 100bn Lebanese pounds.”

The complaint is based on Article 589 of the Code of Civil Procedure, which allows companies to place a ward of court. “This is the first such complaint against the casino. The judge will hear both parties before deciding, in the following weeks, he will choose to appoint a director,” Mr. Akl explained.

Casino du Liban issued a statement refuting the charges and deeming them ‘false.’ It said it reserved the right to pursue the complainants in a criminal court for defamation and in the civil court for damages.