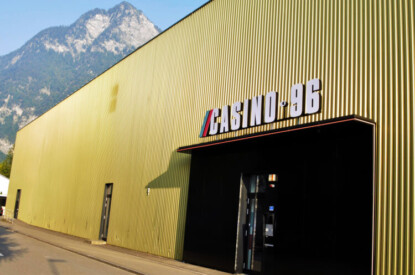 Casinos Austria International Holding GmbH (CAI), owner of the casinos in Schaanwald and Balzers casinos in Lichtenstein, have decided after a market analysis to shut Casino 96 in Balzers on July 11.

The decision was made to focus more on entertainment and therefore to focus entirely on Casino Schaanwald.

A spokesperson for CAI said: “Since the market opening for casinos in Liechtenstein in 2017, there have b.”

“As part of this strengthening of the Schaanwald location, a large part of the workforce of Casino 96 in Balzers will be transferred to Schaanwald,” they continued.

The casino opened in September 2020 with 75 slot machines and four tables for live games are available on 280 m2.

The concept in Balzers differed significantly from Schaanwald, taking the design of a traditional industrial factory as a reference to the location. The casino was located on Fabrikstrasse, the name of which goes back to one of the oldest Liechtenstein industrial companies, which is now part of the Swiss Oerlikon Group and continues to be very successful.

The casino in Schaanwald opened in October 2017 with 130 slot machines and eight live game tables. In the second full year of operation in 2019, it was able to increase gross gaming revenue by almost 20 per cent compared to the previous year. Although the casino density in Liechtenstein doubled in 2019, Schaanwald’s gaming results were almost 10 per cent higher than the previous year until the Corona shutdown in mid-March. 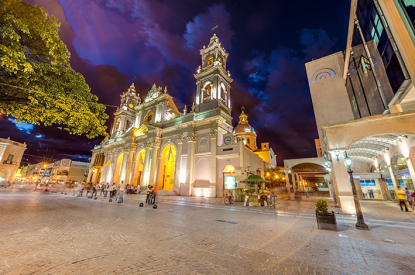