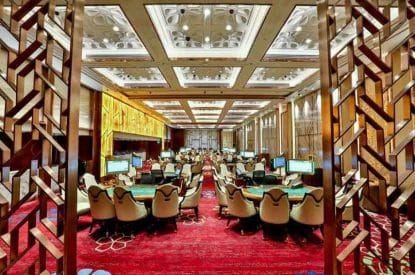 When rumours started to circulate on Friday that authorities in the eastern Chinese city of Wenzhou had issued an arrest warrant for Alvin Chau, Chairman of Suncity Group Holdings and founder of Suncity – Macau’s biggest junket operator – players were reported to have left Macau’s gaming tables in their droves.

Following his detention on Saturday, Mr. Chau was arrested alongside 10 others on charges of money-laundering and leveraging his VIP rooms in Macau as a base to set up a cross-border “live web betting platform” in the Philippines that lured customers from China’s mainland where gambling is strictly forbidden.

The Global Times named Mr Chau as the head of a cross-border gambling criminal syndicate, with more than 12,000 gaming agents and 80,000 members across China.

Analysts say his arrest heralds a new era of zero tolerance towards the promotion of gambling in China and has dealt a blow to the junket industry that will further erode Macau’s reliance on high rollers and accelerate a shift to the mass market. Chau’s junket operations, by some estimates, account for roughly one quarter of gaming revenues in the city.

Shares in Suncity Group were suspended from trading on the Hong Kong Stock Exchange on Monday, and when trading resumed on Tuesday the slump hit 48 per cent – the biggest plunge in share price since 2008 – valuing the company at HK$880m. Some of the city’s biggest operators were also affected, with MGM China down 10 per cent, Wynn Macau losing eight per cent and Sands China more than six per cent lower.

According to local media reports, Suncity Group will close all of its VIP rooms in Macau from midnight on December 1 ahead of a ‘planned restructuring’ of the business. Bloomberg News reported that the company will cease salary payments for at least one third of its Macau staff.

The closure of the lounges will be a major blow for Macau’s VIP revenue with Suncity by far the largest junket operating in the market with a circa 45 per cent share prior to Covid-19.

Speaking to Reuters, Carlos Lobo, a Macau-based gambling consultant, said the crackdown had only been a matter of time after China ruled in July last year that cross-border fund flows due to gambling were a national security risk.

“We are heading for a junket-free scenario for Macau casinos,” said Angela Hanlee, an analyst with Bloomberg Intelligence.

Macau’s casinos have come under increasing scrutiny in recent months as regulators aim to more closely supervise their operations. In September, the city’s secretary for economy and finance, Lei Wai Nong, gave notice of a 45-day consultation period on the gambling operators, pointing to shortcomings in supervision of the industry.

Mr. Chai intends to resign as chairman and executive director, Suncity said in a regulatory filing. 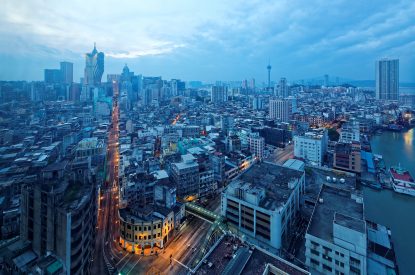 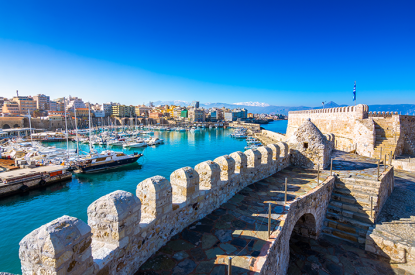