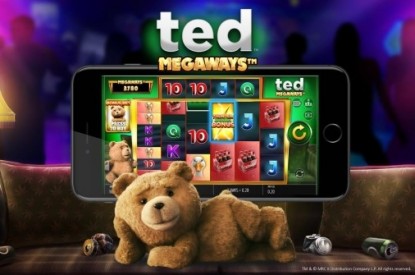 Blueprint Gaming’s blockbuster release this summer features the return of ted. The original slot, inspired by the 2012 film, is one of the developer’s most successful creations and has been given the Megaways treatment with 117,649 different ways of winning, along with the addition of free spins and transforming mystery symbols.

In ted Megaways, triggering the fully loaded bonus round provides players with 12 Thunder Buddies free spins and a guaranteed minimum entry of 1,000 Megaways per spin. There’s also an option to upgrade the entry level by spinning the Thunder Wheel which awards a random combination.

Collecting three ted symbols during the bonus round adds extra spins and powers players up through the seven minimum ways ladder to reach the full Megaways gameplay. Throughout the increasing win multiplier is triggered after each cascade. During the base game and bonus round, the developer’s furry friend will randomly fire up to 100 mystery symbols onto the reels.

The release of ted Megaways reaffirms Blueprint’s position a supplier of branded slots to the gaming industry and adds to its portfolio of licensed games, which includes The Goonies, Rick and Morty and Sausage Party.

Jo Purvis, Director of Marketing and Relationships at Blueprint Gaming, said: “We’re thrilled to announce the sequel of ted™ in this freakin’ sweet slot! The beer-swigging bear is ruder than ever in our latest release that is sure to resonate with fans of the original slot, as well as those who love to experience Megaways.” 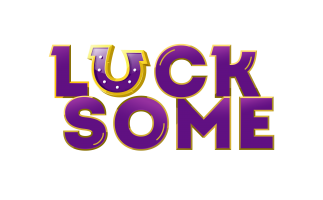 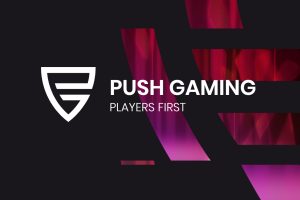 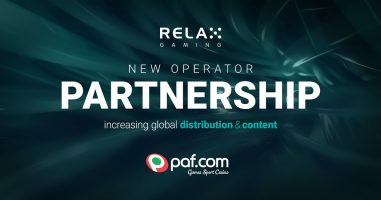