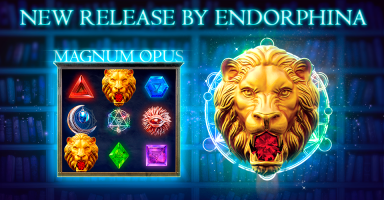 Endorphina has released a new medieval themed slot, Magnum Opus, a term that refers to an artist’s greatest work or achievement.

“As our new game’s name Magnum Opus suggests, this game is a visual masterpiece. I am very proud of our team for introducing this atmospheric slot with such a strong theme. Player immersion is guaranteed,” commented Jan Urbanec, Endorphina’s CEO.

The slot has three reels, three rows, and five paylines. On each enabled payline, only the highest win is paid, all prizes are for combinations of a kind and the matching symbols must be on enabled paylines and adjacent reels, starting from the leftmost.

When nine symbols of the same element of nature appear on the reels, the Golden Elixir Bonus Game is launched where players can multiply their winnings up to two, four and eight times, according to which nine identical elements they will make – copper, silver, and gold respectively.

Winnings in the Bonus Game are not summed up, only the last activated multiplier is applied. During the bonus game, the Bonus Game cannot be won again. Players can also test their luck in a Risk game and double winnings up to 10 times. 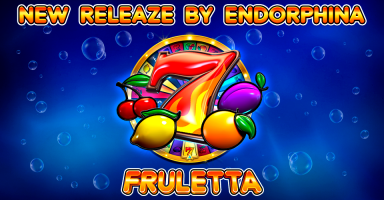 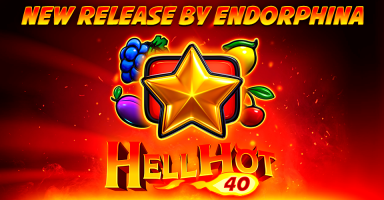 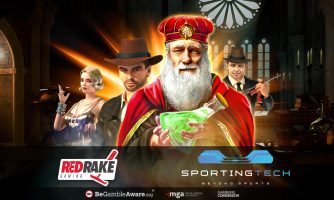