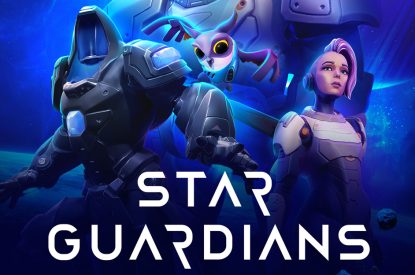 Evoplay has announced the launch of its teaser campaign for its hotly anticipated third-person shooter slot title, Star Guardians.

In an experience that blends elements from both slot and shooter titles, players will fast-forward to the year 2777, emerging in the fifth year of an interplanetary war. To intervene and win the war, players will take full control of a character and their actions.

Swarms of giant, mutated insects called Tritons (named after the planet where they were first seen) feed on human energy and resources, killing everyone they find in their path. To counter this evil, three volunteer warriors – Joe Butcher, Skyler, and Keliot form a Special Forces team: The Star Guardians.

Each character has different backgrounds, strengths, powers, and motivations, and if a player wants to change character and continue their game’s progress with another hero, they can do so.

The game follows in the footsteps of Dungeon: Immortal Evil’s launch at ICE 2020, the industry’s first RPG-based slot.

Commenting on the launch, Ivan Kravchuk, CEO at Evoplay, commented: “We are so excited to launch our flagship product for 2021 – Star Guardians – where we merge the lines between industries, audiences, and genres to produce an entirely new entertainment experience.

“Star Guardians is set to change the way we look at slot titles, enabling players to take full control over their game experience in a way that they have never seen before.” 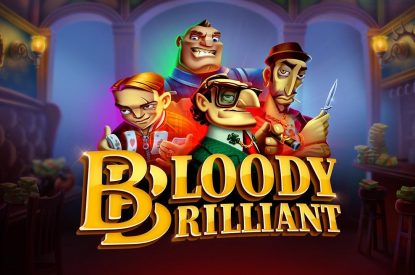 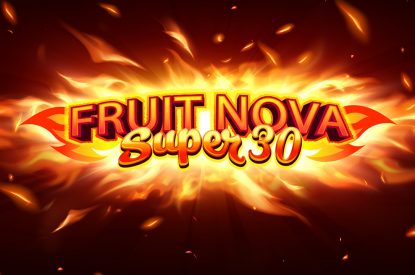 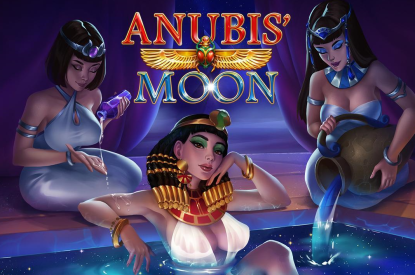